A much loved and regularly used Grade I listed church, it’s the finest example of 15th Century Perpendicular style in the country. Restored in 1884, a vestry was added, an earlier window remains however as does a squint, a small barred open window. There are fine stained glass windows by Kempe 1891 and two of his pupils, and a modern window by Leonard Everetts 1982. A medieval font stands by the entrance, where Bishop Ridley was baptised, who was martyred by Queen Mary in 1555. In the stone window frames on the south side there are relief carvings of a rabbit, flowers, fleur-de-lys and a grotesque mask. Adjacent to the churchyard is a restored Pele tower, and an old family home of the Bowes Lyon (Queen Mother’s family), both in private ownership. In the churchyard, there is a Roman Altar and Nancy Ridley author is buried by the Lych gate. There is a shaft of a Saxon Cross c. 680 AD on the the East side, and a large Yew Tree on the North side, possibly 2000 years old. The South and East walls of the church are marked by scratches, thought to have been made by arches sharpening arrowheads. 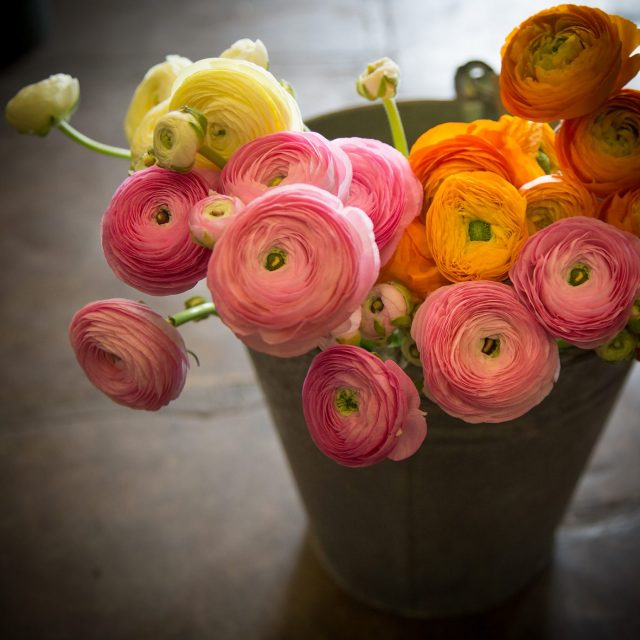 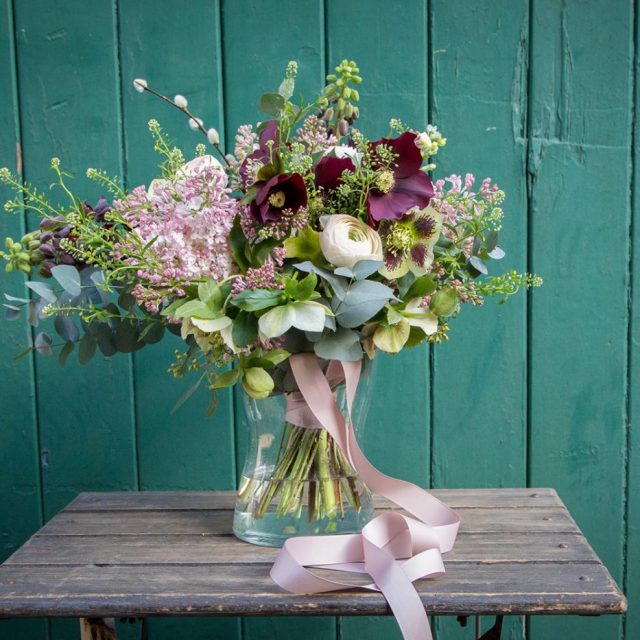 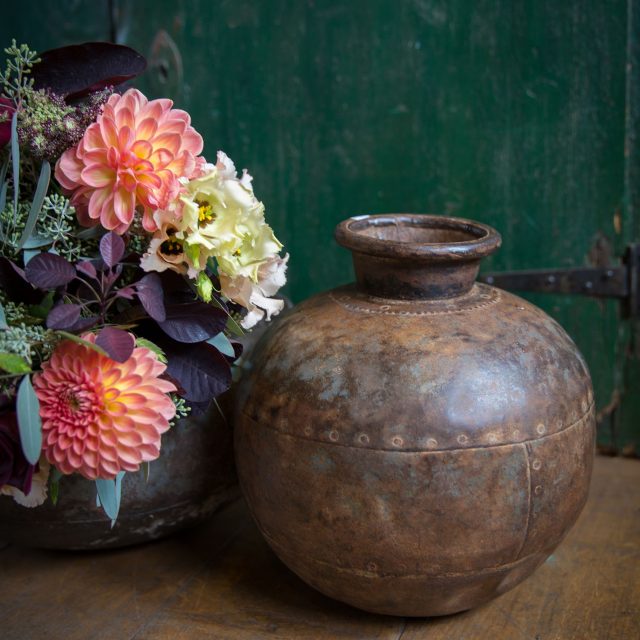 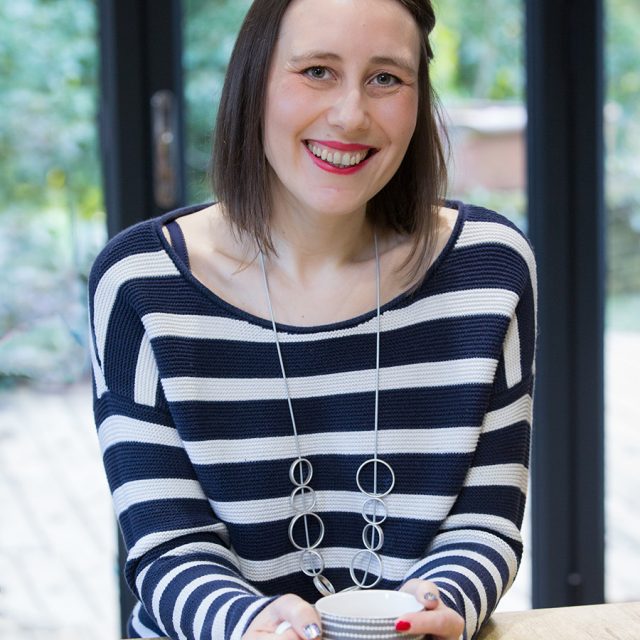 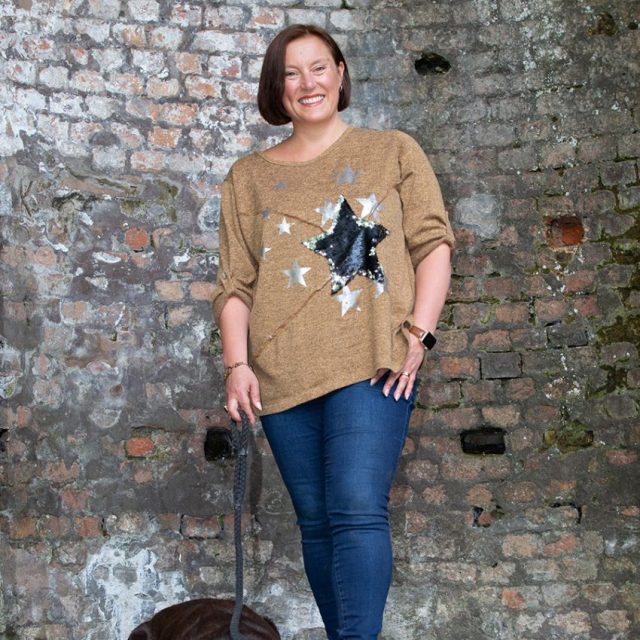 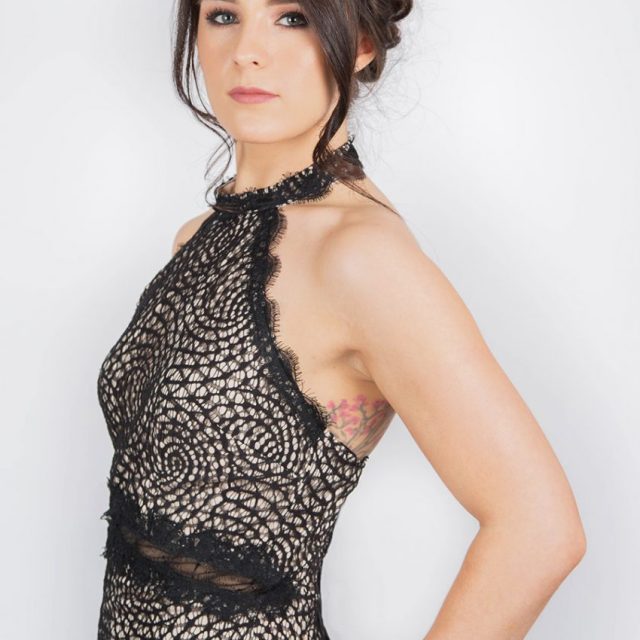